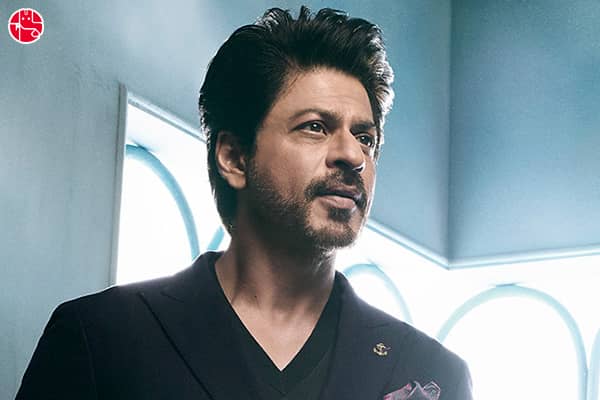 The tag of Badshah of Bollywood doesn’t come easy and it definitely doesn’t come alone. Today, besides being an overworked actor, King Khan is the proverbial Golden Goose for film production houses, and a host of corporate and media companies; not to mention his responsibility as a family man and his troublesome role as the owner of Kolkata Knight Riders. There is a lot riding on the 44-year-old shoulders of this Baazigar!

So when Shah Rukh Khan got his left shoulder injured on the sets of film Dulha Mil Gaya, many a hearts skipped a beat. After all, the shoulders are worth a lot of money. In February 2009, he went through an arthroscopic surgery on his left shoulder at Breach Candy Hospital, Mumbai. Despite being unfit to return to the grind, SRK has continued to work like Kal Ho Na Ho. But according to his physiotherapist, it will take him at least another month to become fighting fit. Ganesha uses Vedic Astrology System to predict when will Shah Rukh Khan start doing fight scenes again?

Shah Rukh Khan will have to be extra careful from 6th October, 2009 to 26th May, 2010 as transit of Mars through the 12th House makes him prone to injury.

Good luck to King Khan and Ganesha wishes him a speedy recovery.