How Will Marjaavaan Movie Perform At The Box Office 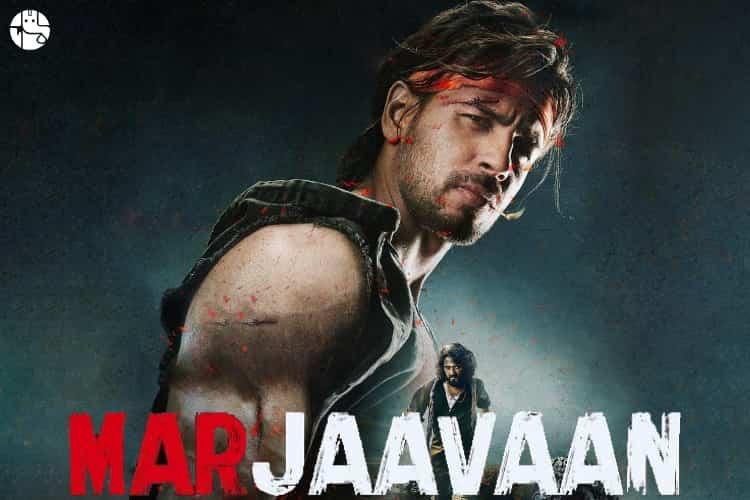 Only ten films old Siddharth Malhotra and with her second project, Tara Sutaria are coming together and bringing to us a unique chemistry with the director-writer Milap Zaveri. Marjaavaan movie, releasing on 15th of November, 2019 is a romantic action film. With other experienced talent line-up including Riteish Deshmukh and Rakul Preet Singh, the film already has the audience’s anticipation in their bags.

The co-producer Bhushan Kumar described the film as “a violent, dramatic love story”. The trailer promises heaps and bounds of action with Siddharth Malhotra knocking down multiple goons single-handedly before the dwarf gang leader played by Ritesh Deshmukh comes into the picture. Although it being an action-packed film, there is a tinge of romance that will also attract its own audience. Rumour has it, for the dwarf role of Ritesh Deshmukh in Marjaavaan, the VFX team of Shah Rukh Khan lent a hand with their expertise from the film, Zero.

The film promises bloodshed, romance, and entertainment with a bonus cameo by Nora Fatehi dedicated to legendary personality, Rekha. The constant postponing of the release date has kept the audience on toes but finally, it will be releasing on the 15th of November. Let’s see how our astrologers have predicted its success.

Although the release date for Marjaavaan has changed quite a lot, the final release date is during Sagittarius Ascendant and its lord Jupiter is conjunct with two planets in the 1st house. As natal Moon is afflicted in the 6th house, there is no clear-cut sign of a blockbuster opening in India. The film may get an average support of the audience and mainly this film may attract youngsters due to retrograde motion of transiting Mercury. However, some songs and music tracks will have long term impact and are here to entertain the audience for longer as per Marjaavaan movie prediction.

There will be a stellium in both- the 1st and 11th houses during the first release. This factor contributes to uncertainties regarding the performance of the leading cast, including all three- Siddharth Malhotra, Tara Sutaria, and Ritesh Deshmukh states Marjaavaan Box office Prediction. However, the aspect of three planets in the 5th house shows that all lead characters will give it their all to deliver performance but it might probably get unnoticed. There is also heavy signalling that critics and other film evaluation firms and influencers might show lesser interest to appraise the talent. That is about the movie’s future. Know about your future, with a detailed Janampatri.

Considering all the factors mentioned above, Ganesha feels that Marjaavaan is likely to attract a mixed audience, comprising of different likings giving the film slightly more in terms of the number of viewers. The film may open with an average buzz and may accumulate average business as seen in Marjaavaan movie astrological review. However, producers will earn a substantial amount through other distributions like satellite and OTT. The added benefit that Marjaavaan has is in its music and soundtracks that will contribute to a big part of how much business the movie will do. Overseas business also seems average.

Ganesha wishes good luck and a bright future ahead to the entire team, cast, and producers.