Great success in store for Mandira’s new Store, but not many film offers foreseen… 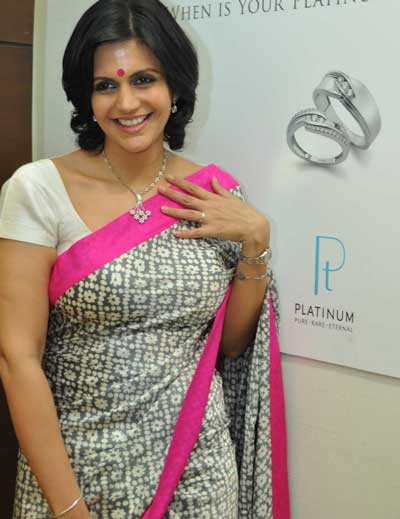 Mandira Bedi has been enjoying a lot of attention from a few days, no, not because of some controversy or because of some films or relationship matters, but because, she has opened a new store in Mumbai and has donned the hat of a Designer! Yes, the name of the store is ‘M The Store’. A new feather in Mandira’s hat for sure, but what do her stars indicate? Will the Extraa Innings kudi get great success in this new endeavour? Check out…

2) Will we see her in films again? And, will there be some projects that will be coming her way?

Ganesha wishes a great time ahead to Mandira Bedi.