Mahesh Bhatt will surprise us with his intriguing writing in the times to come.... 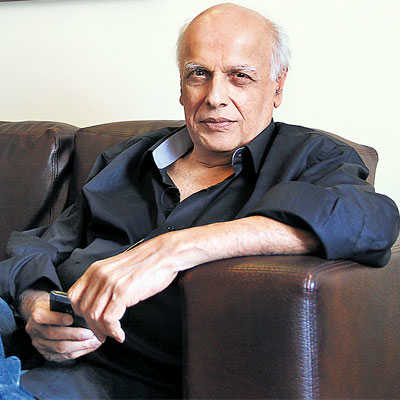 Recently the famous Indian film director and film producer Mahesh Bhatt, known for his controversial stories as well as comments, was quoted as saying that a story he had written back in May 2015 is eerily similar to what unfolded in the gory Sheena Bora murder case! In a recent visit to Pakistan, he stated that he would love to make a film, jointly produced in India and Pakistan with the help of a Pakistani production house.
The illustrious film-maker known for his intriguing yet awry take on life and, at times, extremely profound insights turns a year older on 20th September. Will we get to see interesting projects in the year to come? Ganesha finds...

[Owing to the unavailability of credible birth-time of the celebrity, the analysis and predictions have been done on the basis of the Solar Chart/ Surya Kundli.]

Ganesha wishes a great time ahead to Mahesh Bhatt , in general, and also for his forthcoming films .