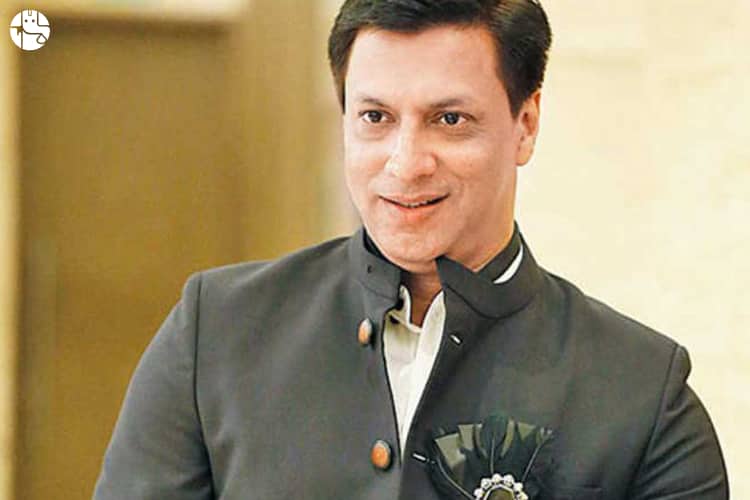 He is critically acclaimed as a great storyteller and, is also a successful director, producer, and writer, in the Bollywood Film Industry. Known for making movies affiliated to social causes, he often directs films where the leading female in the movie is the protagonist. Not only has he been nominated as the society member of the great Satyajit Ray Film and Television Institute, but he is also awarded the Padma Shri by the Government of India. Yes, he is the one and only, Mr. Madhur Bhandarkar! It is his birthday on August 26 and he turns 51! Lets us see what does the future of Madhur Bhandarkar holds.

With movies like Chandni Bar, Page 3, Traffic Signal and Fashion, he has earned a lot of respect in the Bollywood arena. This fantastic director and film critic has also won several National Awards and accolades, including the Bharat Gaurav Award at the UN Hall in New York and the Filmfare Middle East in Muscat. Apart from the above-mentioned films, this genius has also given us some blockbuster movies like Satta, Corporate, Jail, Dil Toh Baccha Hai Ji and Heroine! Not many people know this, but he was an assistant director for Ram Gopal Verma in the film Rangeela, where he had also played a small role in the movie too!

In his Surya Kundali, Rahu is passing over 11th to his ascendant sign and, Ketu and Saturn are passing over the 5th house, the house of career opportunities and skills. Jupiter is passing over 4th to his ascendant and will transit through 5th after November 2019. This indicates another feather to his cap of success this year, says Ganesha! After 2027, he may involve himself in a new venture or start a new film where the subject area of this film may be the burning topic of the society related to females and the downtrodden class of the society, says Madhur Bhandarkar’s birthday forecast 2019. To see what is in store for you in the year 2019, avail to our Free Astrology Reports.

In accordance with Madhur Bhandarkar’s astrological analysis, his Solar Return Year ascendant is Virgo, the year lord is Moon and Muntha is in 3rd house. The year will prove good for him professionally and his directional skills will once again be the main feature and the center of the attraction for the society in the coming years. As per the Surya Kundali, Dasha is not supportive but the Solar year return will bring a new chapter to start in this year.

As per Madhur Bhandarkar’s horoscope, he may experience fluctuations in his mood throughout the year. At times he may be in complete peace of mind because of his abilities and efforts and, on the other hand, he may feel restless to add something great to the subject he has taken, on his hand to direct the next one. He may have chances of gaining great wealth and would benefit in the coming years too. He may feel very responsible for his acts towards society as well. But out of over-involvement in his works, he has been quite busy in directing a new movie after 2017. There is also a possibility that he may include a literary subject in his upcoming movie this year!

He will earn money through his attempts, and as per what is mentioned in Madhur Bhandarkar’s Kundli, his concentration level will rise high towards his aim of producing the new film. It is also a great privilege for him in this coming year as he may find giving advises to others and earn the appraisals for himself. He may have more understanding and cooperation with his new team and he may not hesitate to initiate some good relations too. His ventures may prove excellent, to an extent, that even his opponents may also praise him. The mantra for the year is to be practical in some matters, says Ganesha. Want to know what mantra will work for you in your life? Ask Our Expert Astrologer now!

We wish this talented director a blessed year ahead!