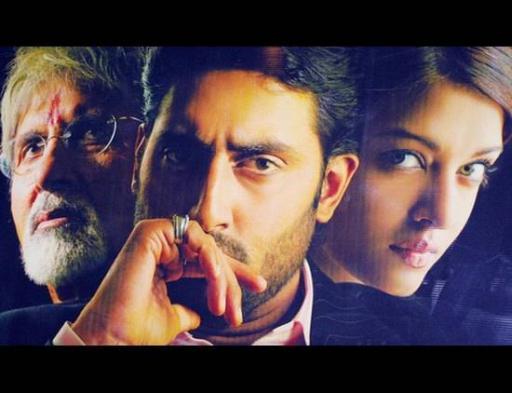 Back in 70s, a Francis Ford Coppola film starring Marlon Brando and Al Pacino triumphed on the box office. It was one of the super hit movies of those times. In 1975, Feroz Khan made ‘Dharmatma’, starring himself, Hema Malini and Prem Nath in lead role. Dharmatma was a hit movie. Ram Gopal Varma’s ‘Sarkar’ released on July 01, 2005 was also a film on the same line but when ‘Ramu’ does something, it will always have his Midas Touch. Now he is coming up with the sequel of ‘Sarkar’, entitled ‘Sarkar Raj’. It stars the Bachchan clan, Amitabh Bachchan, Abhishekh Bachchan and Aishwarya Rai Bachchan. This troika may draw the audiences to the theaters. The big question here is that will this movie do well at the box office? Astrology is the key – Ganesha would explain ‘Sarkar Raj’s’ box office fate based on astrology and numerology.

Sarkar Raj’s fate based on Astrology

Ganesha observes that the movie is releasing in Cancer Ascendant (Kark Lagna) and Yog Karka planet Mars is debilitated in the Ascendant but it is exalted thus powerful in the Navmansha chart. Ascendant of watery sign and Mars’ exaltation indicates that this movie will have a very good start. Considering Venus’ position and Ascendant of the Navmansha along with Ashtakvarga of the movie’s release time, Ganesha finds that this movie may have more than 80% opening on the box office. In northern territories, some parts of Gujarat and in the major territory Mumbai, this movie may do very well. Audiences will have to book tickets in advance, else one may not get them at the time of the show. Venus in the 11th house in it’s own sign makes the Laabh Bhuvan (house of gains) very powerful. Performance of lead actors will be very good with Mars’ exaltation in the Navmansha chart being the 10th house Lord. As Venus is with Sun and retrograde Mercury, Aishwarya’s role in this movie will not be leaving any long lasting effect on the minds of the audience. Retrograde Mercury indicates that dialogues will be very powerful.

As Venus is very powerful and the 10th house Lord Mars is also powerful, this movie will be well directed. However, Jupiter is retrograde and Mars is powerful in the Navmansha chart not in the Natal chart so performance of main characters may overshadow Ram Gopal’s directorial abilities. It can be the case as it was in David Lean’s famous movie ‘Doctor Zhivago’ in which Omar Sharif’s performance is still remembered after so many years but no one may remember the director’s name.

Rahu in the seventh house of public image indicates that there may be controversies after the release of this movie. However, it may not affect the business at all.

Fate of Sarkar Raj:
Summarily, considering Numerological aspects and planetary positions, Ganesha strongly feels that this movie may definitely capture the market in the first few days of the release. First week’s business may be tremendous but it may drop a bit after Venus’ entry in Gemini after June 14, 2008. This movie may do well within the country and abroad. In short, Sarkar’s legacy will continue.