As per her trademark style, Konkona shall focus more on the scripts rather than quantity! - GaneshaSpeaks
https://www.ganeshaspeaks.com

As per her trademark style, Konkona shall focus more on the scripts rather than quantity! 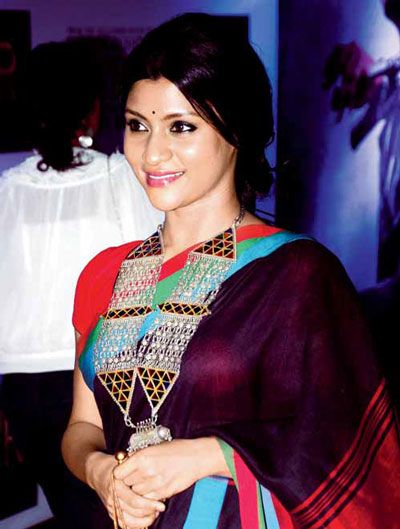 Owing to the wonderful support of planets, she has been blessed with the award; some controversies foreseen post Jan 2016!

The silken and wonderful Konkona Sen Sharma seems to be going through a favourable phase currently, as she has bagged the best actress award for “Kadambari” at the Washington DC South Asian Film Festival. She has not been seen in many Bollywood films of late, but the powerhouse of talent has been going steady at her own pace. What lies ahead for her? Find out with Ganesha…

1) What are the planetary factors which have helped Konkona bag the award?

2) Will we see her in films in the coming months in Bollywood?

Highly in Demand, but Scarcely Available?!

Ganesha wishes a great time ahead to Konkona Sen Sharma and also for her forthcoming films .