Progress and activity, new shows and projects await Kim in the year ahead! 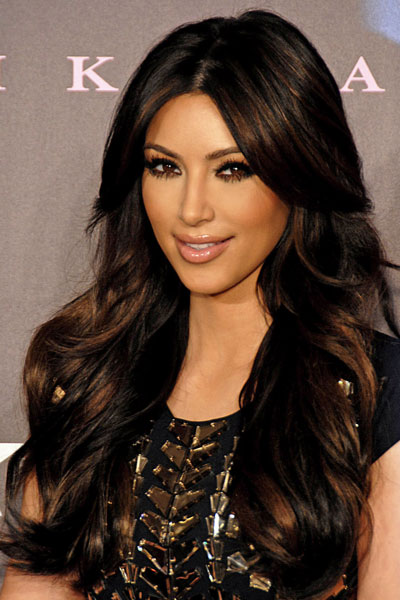 Kim Kardashian – the reality show celebrity will celebrate her birthday on 21st October. One of the hottest celebrities of Hollywood, the curvy and attractive Kim is currently pregnant with her 2nd child. What lies ahead? Will she manage to maintain her popularity? Check out in the article….

Ganesha wishes a great time ahead to Kim Kardashian.