Karthik may have to put in extra effort to enjoy greater recognition! 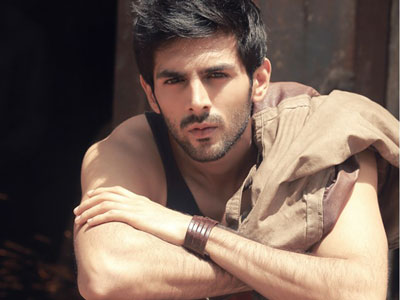 Karthik Tiwari aka Karthik Aryan is an actor who is a perfect example of the term – ‘rising to fame overnight’! Being spotted on the Social Media site – Facebook by director Luv Ranjan, he was then cast in the movie – Pyar Ka Puchnama which went on to become an instant hit and the youth could connect extremely well with the film! Who can forget that 7-Minute monologue of his in the movie, which is considered one-of-its-kind in the film industry so far! He has won even greater popularity for his role in the recently released sequel to the movie. But will we see him as a more prominent and established actress in the coming months? Find out in the article… 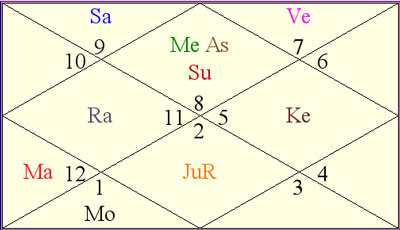 1) What lies ahead for Karthik?
Important Astrological Observation :-

2) Will he entertain the youth in more films in the coming year?
Important Astrological Observation :-

3) Will he be able to establish himself as a stronger actor? Does he have the Natal Potential?
Important Astrological Observation:-