Karishma is not the one to compromise and may not find marital happiness anytime soon! 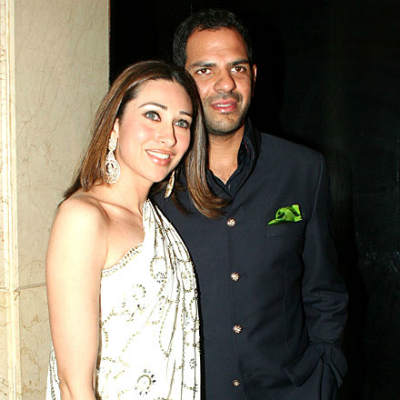 The ill-effects of the transiting malefic planets may weigh heavily upon her and may not let romance blossom in her life…
Very few actresses dominated the film-world and enjoyed such limelight as Karishma Kapoor in the era of the 90s. Very lovingly called Lolo, the elder daughter of Randhir Kapoor and Babita Kapoor, in spite of having inherited the creative calibre and acting potential from her illustrious lineage that many consider an achievement in itself to even be born in, didn’t have an easy path that would lead her to the ramparts of fame and success. She had to make the bold move of going against the tradition of her family, wherein it was a norm that no woman member of the family would join the entertainment industry or work as an actress! Having achieved tremendous success and popularity with her classy performances in various blockbuster films, Karishma hasn’t been able to find much cheer and joy in her marital paradise. Since her marriage to businessman Sanjay Kapur in 2003, the relationship has had been in the news for mostly the wrong reasons. The problems escalated to such a level that both filed for divorce in 2014 and got seperated. But from some days, there has been some buzz that Karishma has retracted her divorce papers. Do the planets indicate a turning point in the love-life of Karishma? Will things get better for her? Let’s get the answers with the help of astrology…

Will the two give their marriage another shot? Or will the two part ways for good?
Karishma and the Venus-Ketu connection…

Some more twists in store?

Saturn adding to the woes?