Though not an ideal pair astrologically, Kareena and Arjun will manage to perform well together... 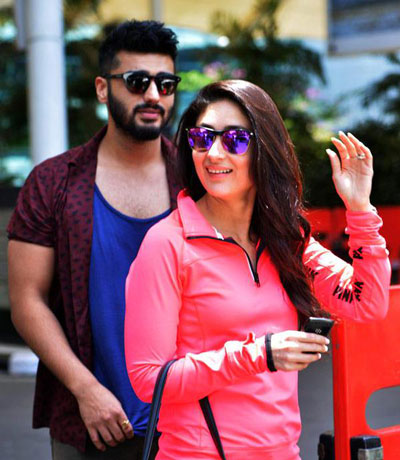 [Owing to the unavailability of credible birth-time of both the celebrities, the analysis and predictions have been done on the basis of the Solar Chart/ Surya Kundli with the help of their birth-date and birth-place only.]
Important astrological observations :-
Astrological Predictions:-
Ganesha wishes a great time ahead to Kareena Kapoor and Arjun Kapoor.
With Ganesha's Grace,
Rantidev A. Upadhyay
The GaneshaSpeaks.com Team
Share