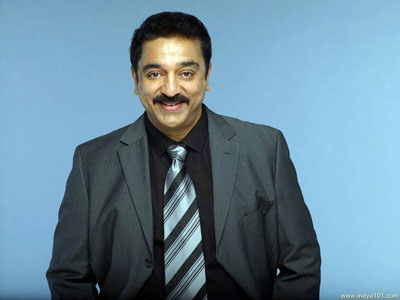 Ganesha wishes good luck to Kamal Haasan on his Birthday.