Kajol returns to silver screen in 2015...Ganesha predicts the way ahead on her birthday! 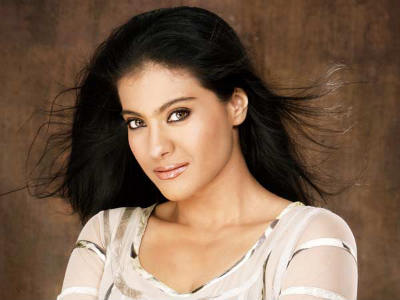 The illustrious and hugely talented Bollywood actress Kajol is set to return to the silver screen, after a sabbatical of many years. The popular actress, who took a break from her active film career, post her marriage and kids shall return to being a film lead with December release Dilwale. She is paired opposite Shah Rukh Khan – in this much-awaited movie. Together they make one of the most successful Bollywood pairs. The first pictures of the film, splashed recently across the social media and popular magazines, showing a radiant Kajol with charming as ever King Khan, garnered a lot of interest and curiosity. The strong actress who also celebrates her birthday on 5th August – just like a true blue Leo - has never shied away from calling a spade a spade. She is also one of the first and few contemporary actresses who popularised the de-glam, natural look, and is thus, much admired. And, with age, she has only become more graceful, and is often considered an icon. But, then it's always unpredictable with Bollywood? Will Kajol manage to impress the audiences in her second innings as well? Ganesha looks at her Solar Chart to predict the way ahead.
Date of Birth :-  05th August, 1974
Time of Birth :-  Not Known
Place of Birth :- Bombay, Maharashtra, India

[Owing to the absence of the Birth Time details of the celebrity, the following predictions have been done using the Solar Horoscope/ Surya Kundli, created using only the Birth Date and Birth Place of the subject.]