How will the year ahead be for the Bajrangi Bhaijaan Director Kabir Khan? Ganesha finds out. 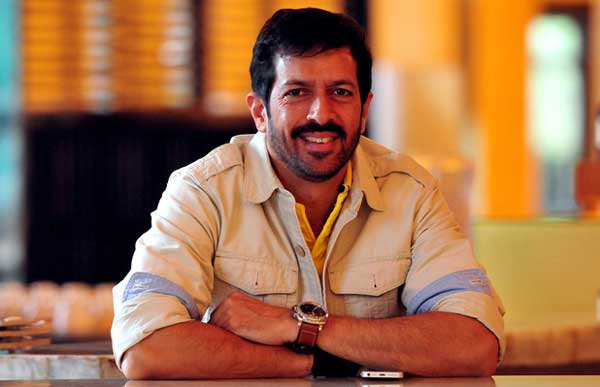 Kabir Khan seems to be the man of the moment, as he is having a dream run as a director currently after the super-hit Salman Khan blockbuster – Bajrangi Bhaijaan, which doesn’t seem to stop in its path of breaking records at the Box-Office! Having directed some classy films like Ek Tha Tiger, Kabul Express and New York, Kabir seems set to rock the Box-Office yet again with his Saif Ali Khan-Katrina Kaif starrer Phantom,whose trailer got a stupendous response on the social-networking sites. But what do the Planets indicate about this ‘Khan with a difference’? Find out with Ganesha…

1) He seems to be going through a Golden Phase as his Bajrangi Bhaijaan is breaking all Box-Office Records! What do the Planets indicate for the Director?

2) Will the coming year continue to be favourable for him?

Ganesha wishes a great time ahead to Kabir Khan for his forthcoming movies .