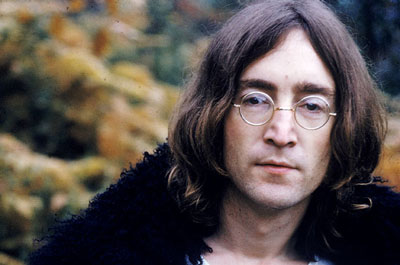 Who doesn’t know John Lennon and the glorious legacy left behind by him? One of the most prominent faces of the super-famous music band – The Beatles, John happens to be one of the most successful and famous singers and songwriters of all-time. This iconic artist along with the legendary Paul McCartney formed the famous band – which is more of a cult or an idea than a band and have created some of the finest music ever! This exceptionally talented stalwart’s birthday falls on 9 October. Ganesha takes a look at his stars and explains what makes him so awe-inspiring!

2nd House and the voice of John Lennon…

Matters of the Heart…

May John Lennon’s soul rest in peace and may his glory eternally enchant people.