A Few Good Films, Good Health and Fun at Work – some probable trends in store for John in 2016! 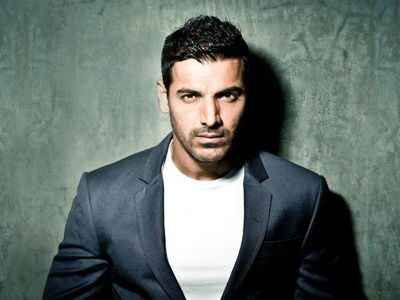 His Bond with his partner Priya Runchal will be a strong and intense one and there will be communicational flair in their relationship...
John Abraham has been one of Bollywood's most loved hunks and with a body that many would love to die for, he has always won the awe and admiration of the masses! He is one of those models successfully turning into an actor and having modelled for various assignments earlier in his career, he made his acting debut in the film Jism opposite Bipasha Basu. Not having to look back since then, he has worked in various critically as well commercially well-performing movies such as Dhoom, Garam Masala, Dostana, New York, Shootout at Wadala among various others. He married Priya Runchal – a NRI financial analyst and investment banker. This charming hunk celebrates his birthday on December 17. How will the year be for him? Will his boat of love witness a smooth-sailing? Let's find out with the help of Ganesha...
John Abraham
Date of Birth:  17th December, 1972
Birth Time: Not Known
Place of Birth: Mumbai, Maharashtra, India
SURYA KUNDLI

No Worries on the Health Front for John the Hunk....
Performances Not Upto the Mark?
New Projects Coming In, But At a Slow Pace?
Come What May, I Will Be High On Spirits!
John Abraham and Priya Runchal – A look at their bond...
Understanding the Couple from the Numerological Perspective...
With Ganesha's Grace,
The GaneshaSpeaks.com Team
Share