Kimmel unlikely to be in his elements on stage/TV till January, 2016, feels Ganesha 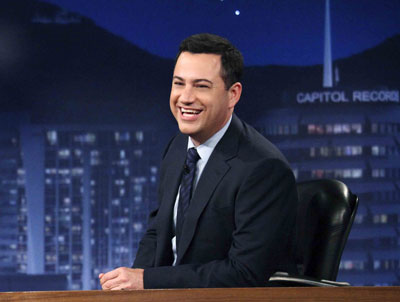 James Christian “Jimmy” Kimmel is a US TV host, producer, writer, comedian, voice actor, musician and radio personality. He is the host and executive producer of Jimmy Kimmel Live!, which is a late-night talk show that premiered on ABC in 2003. Kimmel had also hosted the 64th Prime-time Emmy Awards in 2012.

Prior to the Jimmy Kimmel Live show, he was best known as the co-host of Comedy Central’s The Man Show and Win Ben Stein’s Money. Kimmel has also produced such shows as Crank Yankers, Sports Show with Norm MacDonald, and The Andy Milonakis Show.

Ganesha feels he may be off his best till January, 2016, after which he will return to his elements. 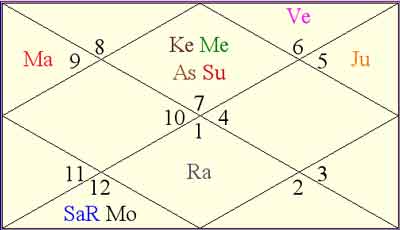 Ganesha wishes a great time ahead to Jimmy Kimmel.