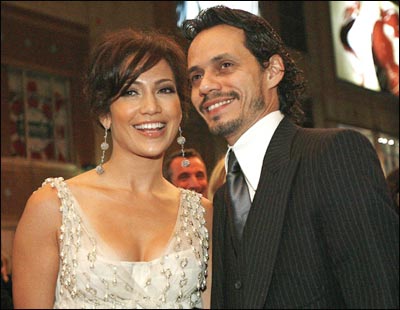 The richest person of Latin American descent in Hollywood according to a magazine and popularly nick named J.Lo, is on the seventh heaven with a double bonanza of twin sons. Jennifer Lopez, an American actress, singer and television producer, gained popularity with her first debut album “If you had my love”. She entered into a matrimonial relationship with Marc Anthony, an American songwriter, on June 05, 2004.

Jennifer Lopez and Mark Anthony, awaited to become parents, realised their dream on February 22, 2008 as they were gifted with twins. The lucky ones were named Max and Emme. 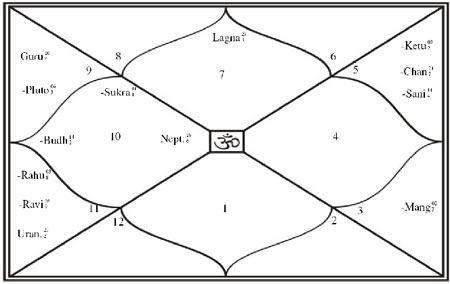 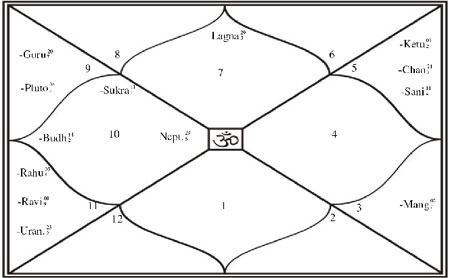 Ganesha observes that both Emme and Max are born with Libra Ascendant and Gemini Navmansha (D-9 chart). Gemini is 9th Sign from their Ascendant so Ganesha would say that both are ‘born lucky’. Their horoscopes and planetary positions are very identical and there is hardly any difference in the Dasha Bhuktis (Planetary periods). Both are born with Venus Major period and Saturn Sub period. Emme’s Saturn sub period gets over on April 19, 2011 and Max’s sub period of Saturn ends on April 19, 2011. Generally when twins are born with many similarities, both have similar experiences in life. Events happening in their lives are few months apart.

Krishnamurthy’s Paddhati widely known as KP is able to decipher fate of twins as KP, a revolutionary Vedic Astrologer who combined Western and Vedic Astrology principles and gave altogether a new method has divided planets in 249 smaller parts. Ganesha would examine Emme and Max’s chart with the help of KP method.

Max and Emme’s Career
Emme’s 10th house (Midheaven) Cuspal sub Lord is Saturn so she may take more interest in social or humanitarian activities where as Max’s 10th house Cuspal Sub Lord is Mercury so he may excel in various forms of communication, verbal and written. Both have Ascendant Lord Venus in Capricorn in the 4th house. Venus is in Moon’s Constellation and Moon rules their Midheaven thus both will also possess artistic abilities.

Ganesha observes that both of them are born with exchange between Sun and Saturn. Sun is Lord of 11th house of gains and Saturn is Lord of 4th house of property and 5th house of love and creativity, so both are likely to inherit good wealth, there is no doubt about it.

Max’s Ascendant is ruled by Venus-Jupiter-Moon as per KP Astrology (Venus being the Sign Lord of the Ascendant, Jupiter as constellation Lord of Ascendant and Moon as sub Lord of Ascendant) so he will be more sentimental by nature. Emme’s Ascendant is ruled by Venus-Jupiter-Venus so she will start developing interest in arts at a very tender age and as Jupiter is involved here, later she may also teach art. She has scope of becoming a good singer like her mother.

Between 2022 to 2032, Emme and Max may remain in limelight and that will be the best period for their career as they will be under the influence of Moon major period during these ten years.

Both are likely to face lot of problems on the love relationship front and they will have more than one relationships.

Good luck and may Lord Ganesha bless Max and Emme with great success in life.