Jai Ho will have an excellent start at BO, predicts Ganesha 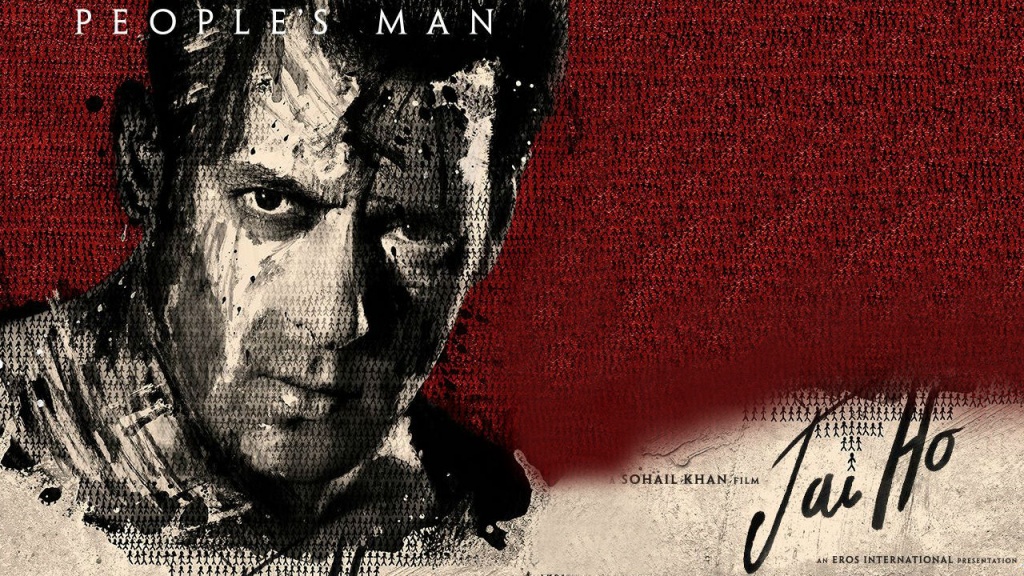 Come this Friday and the theatres across India will be buzzing with great activity as audiences across all age groups will queue up to get tickets for the first mega release of 2014 – Jai Ho, starring Salman Khan and débutante Daisy Shah. Going by the latest trend – less is more – the publicity and promotion of the film is much less than what we usually see for a much-awaited film like this. Nevertheless, we have seen the lead pair of the film doing television promotions and public appearances and generating curiosity about Jai Ho. Jai Ho, a directorial venture of Sohail Khan, revolves around one man who takes on the system to fight against corruption and injustice. The film could not have come at a better time than this when India is struggling to free itself from the clutches of corruption! The film also stars Tabu, Suniel Shetty, Danny Dengzopa and BiggBoss 6 fame Sana Khan.

Will Jai Ho be the first blockbuster of 2014? Will Salman Khan take the box-office by storm, once again? Ganesha analyses the release time chart of Jai Ho and finds out what’s in store for this film.

Ganesha wishes good luck to the cast and crew of the movie.

If you wish to know whether your business decisions would generate expected results, kindly avail Business Ask 3 Questions to seek astrological guidance. Know that it is important to take right decisions at the right time to accomplish your goals. So don’t wait any more? Sort out your business-related confusions at the earliest.