Jacqueline Fernandez's hard work will pay off in the coming year, predicts Ganesha 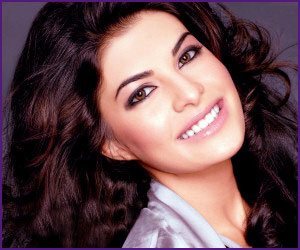 A willowy figure, arched eyebrows that highlight the passionate eyes and a beautiful smile always adorning the lips  that's Jacqueline Fernandez for you! The Sri Lankan beauty, with her unconventional looks, is definitely making her presence felt in Bollywood. Jacqueline began her career as a model for fashion designers in Australia, Dubai, Sri Lanka and Singapore and went on to win the Miss Sri Lanka Universe crown in 2006. While most of the actors in Bollywood dream to work with the legend  Amitabh Bachchan at least once during their career, Jacqueline was lucky enough to make a debut in Bollywood with co-stars like Amitabh Bachchan and Sanjay Dutt in the film 'Aladin'. Her upcoming film, 'Murder 2', wherein she is paired opposite Emraan Hashmi, has created quite a buzz due to her bold scenes.

As this model-cum-actor turns a year older, Ganesha takes a peek into her horoscope to find out what's in store for her in the years to come. Will she be able to establish herself in Bollywood where everybody is fighting for few minutes of fame? Ganesha finds out with the help of Vedic Astrology. 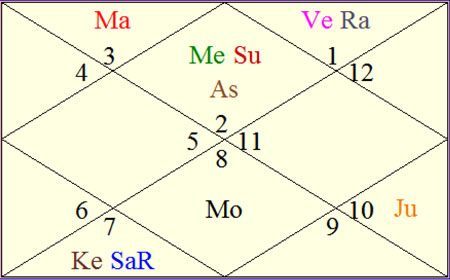 Good luck and may Lord Ganesha bless Jacqueline with progressive year ahead.