Come August 2016 and Jackie will be able to show glimpses of his real talent!

Come August 2016 and Jackie will be able to show glimpses of his real talent! 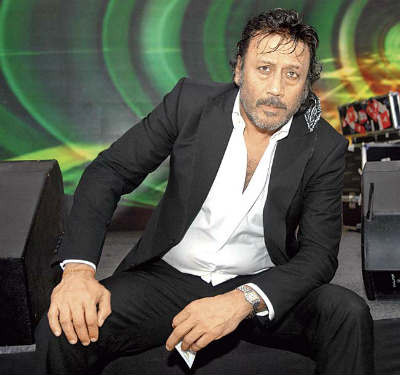 Come August 2016 and Jackie will be able to show glimpses of his real talent!
Jackie Shroff is a towering name in the world of Indian Cinema! He made his filmy debut in the Dev Anand directorial venture, and he has since then acted in 207 films in nine languages! He was born as Jaikishen Kakubhai Shroff to a Gujarati father and a Turk mother who was from Kazakhsthan. Today we know Shroff with the short name of ‘Jackie’, but very few would be knowing that it was Subhash Ghai who gave the actor this, when he cast the actor in his film – Hero! This actor with the ‘different’ style is married to Ayesha Dutt and is the father of actor Tiger Shroff and Krishna Shroff. Let’s find out what the future has in store for him…

[Owing to the unavailability of credible birth-time of Jackie, the analysis and predictions have been done on the basis of the Solar Chart/ Surya Kundli with the help of his birth-date and birth-place only.]

Things going on as usual…

Ganesha wishes a great time ahead to Jackie Shroff on his birthday.