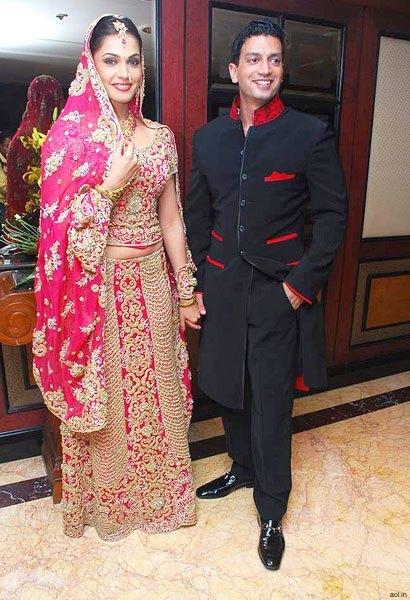 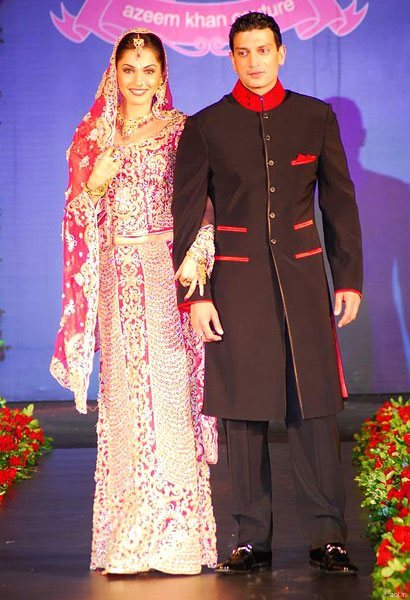 The onset of winters has also led to the urge among celebrities to get married. And boy they are getting married. A week after Shilpa Shetty tied the knot with Raj Kundra, actress Ishaa Koppikar exchanged nuptial vows with her long-time beau Timmy Narang on Sunday, November 29. But unlike the great pomp and media frenzy revolving the Shilpa-Raj wedding, Ishaa and hubby kept it short (Yes… Four hours is a short period if you are talking about a traditional Maharashtrian wedding), sweet and simple. The two got married at the ISKCON Temple in Juhu in a private ceremony attended by only close friends and family members.

The two looked happy together and Timmy Narang said that he couldn’t wait to get married. Will the marriage survive the wear and tear that comes with being a celebrity, or will they eventually become equally impatient to get separated? 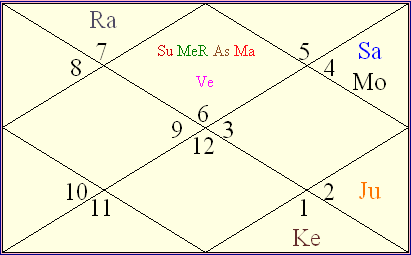 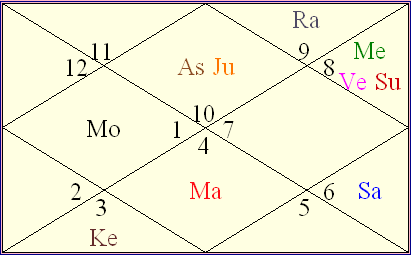 In short, Ganesha finds the relationship to be intense and long-lasting, and the couple will enjoy conjugal bliss.