Blessed with great imagination, Imtiaz shall continue being the Favourite Director of the Youth! 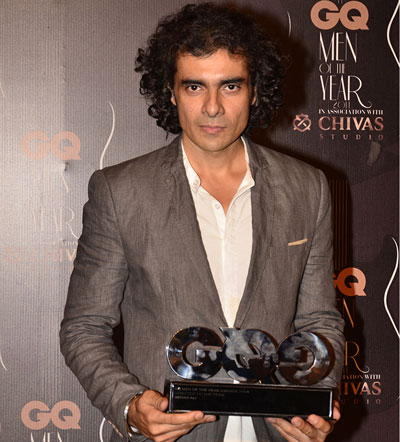 Imtiaz Ali is one of the most popular directors in India and he gave us memorable movie experiences with films like Jab We Met, Love Aaj Kal, Rockstar, Highway and has earned a special spot among the masses, especially among the young lot of movie enthusiasts for his unique method of storytelling and a fresh brand of direction. He can be considered one of the great architects behind the great success of Ranbir Kapoor's character in Rockstar and also for motivating the pretty Alia Bhatt to deliver one of her finest performances in Bollywood so far! Having directed both the charming Ranbir and Scintillating Deepika, he has given us a reason to cheer as he has successfully managed to bring Ranbir and Deepika together on-screen! Let's see what kind of magic he is able to create in this movie and what the stars indicate about his year ahead, with the help of Astrology. Let Ganesha take over now!
Imtiaz Ali – Bollywood Director
Date of birth :-  16th June, 1971
Birth Time :- Not Known.
Place of Birth :- Jamshedpur, Bihar, India
SURYA KUNDLI 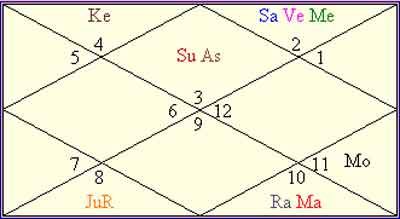