Imran may have a good comeback in Katti Batti, but needs to work harder, says Ganesha…

Imran may have a good comeback in Katti Batti, but needs to work harder, says Ganesha... 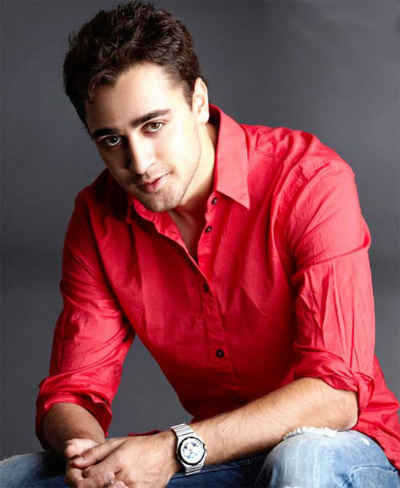 Imran Khan made a dream debut in Jaane Tu... Ya Jaane Na and he even  won the Filmfare Award for Best Male Debut for his wonderful performance! Then he charmed a the audiences all over with his Chocolaty Lover Boy Character in I Hate Luv Storys, and many girls even had a virtual crush on him! He did some good movies, but hasn't really rocked the Bollywood yet, though he was being touted as the future potential Big Star. But now, after a somewhat long hiatus, he will be seen in the Nikhil Advani directed Katti Batti along with Kangana Ranaut. What do the Agents of God, that is the 9 Planets indicate about this young Khan? Find out with Ganesha...
Imran Khan – Actor
Date of Birth :-  13th January, 1983
Time of Birth :-  Not Known
Place of Birth :- Madison, Wisconsin, USA
SOLAR CHART

Owing to the unavailability of credible birth-time of the celebrity, the analysis and predictions have been done on the basis of the Solar Chart/ Surya Kundli with the help of his birth-date and birth-place only.
Astrological Predictions :-
Ganesha wishes a great time ahead to Imran Khan.
With Ganesha's Grace,
Rantidev A. Upadhyay
The GaneshaSpeaks.com Team
Share