You’ve gotta dance like there’s nobody watching…Will you with ABCD 2? Finds Ganesha… 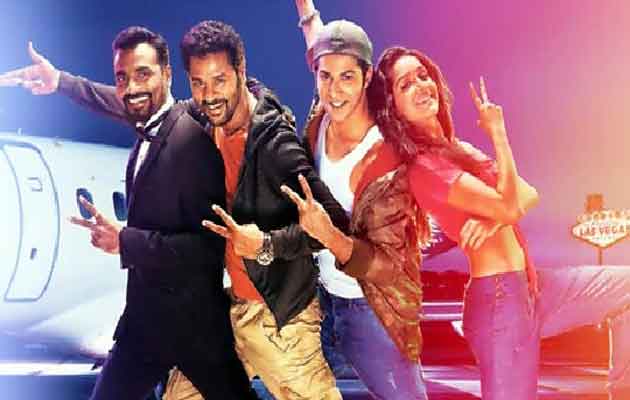 Anybody Can Dance 2 or ABCD 2, the sequel to the movie ABCD, hits the theatres across the nation this week. The much awaited Walt Disney 3 D movie stars Varun Dhawan, ace dancer Prabhu Deva and Shraddha Kapoor in lead roles, and is based on the story of sweat and struggle of three choreographers. The film, directed by choreographer Remo D’Souza, also stars the American dancer Lauren Gottileb, choreographers Raghav Juyal and Dharmesh Yelande in prominent roles. The films’ teasers and music have already caught on, and the entire star cast of the movie has been on a promotion spree. Will their efforts yield results? Will audiences lap up this 3 D saga of dance and drama? Ganesha looks at the movie’s Release Time Chart to predict how the movie may fare the box office window. Read on…

In short, ABCD-2 will be successful at box office, feels Ganesha.