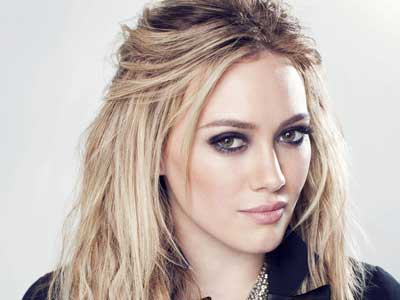 Hilary Duff – aka Teen Idol is a popular American actress and singer. This beautiful lady has frequently been in the news for her romantic relationships, friendships and public image. Besides appearing in films and television, Hilary is also involved in various philanthropic activities.

GaneshaSpeaks.com’s reputed astrologers have studied Hilary Duff’s stars and deduced that the year ahead shall be good for her, but only partly. Moreover, she should remain extra cautious about her health during this period. Read on…..

In short, the year ahead is good for her, only during some time-frames.

Ganesha wishes good luck to Hilary Duff on her Birthday.