Her career will demand more hard work in the coming year, predicts Ganesha for Katrina 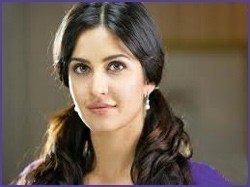 Her unfathomable magnetic charm and her captivating screen presence both will leave you in awe! She is the ‘jawan Sheila’ of Bollywood and Barbie for the fashion world! She is none other than the drop-dead gorgeous Katrina Kaif. Former model and now one of the top actresses of Bollywood, Katrina is a British citizen working in India on an employment visa. Her fresh, unconventional look was immediately accepted and appreciated by the Indian audience. Although her first film ‘Boom’ bombed at the box office, it helped her grab good roles in Namaste London, New York and Rajneeti, and her performance was appreciated in films. Kat had a tough time making a mark in the Hindi film industry owing to her British accent but nothing seemed to deter her. Been voted the sexiest Asian woman in the world consecutively for four years by Eastern Eye, she is also the most photographed woman in India and the most searched celebrity according to Google’s data for the last three years.

The Cancerian’s personal life too is always in the limelight – sometimes being called Salman’s girlfriend and sometimes as Ranbir’s arm-candy. Juggling between glamour and controversies, Katrina will be turning 28 on 16th July. Ganesha, with the help of Vedic Astrology, studies her birth chart to find out her future. 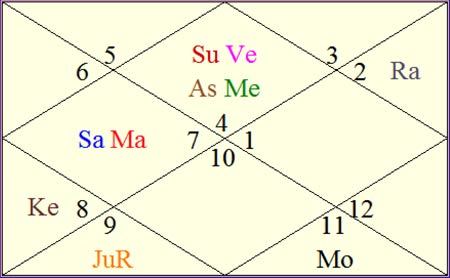