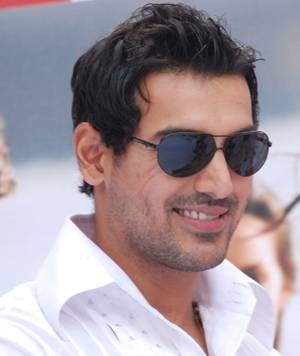 A lot is going right for John Abraham. A well-toned body with Jesus-like good looks; one of the hottest women in the Indian film industry, Bipasha Basu, as his woman; a recently reported purchase of a property worth Rs19 crore; and his involvement in a series of social causes around the globe, the latest being eradication of Aids along with producer-politician Smita Thackeray.

To top it all, his career as an actor has never been better. After wreaking havoc at the Box Office with films like Dostana and New York, it’s only natural that ‘Johny boy’ wants to capitalise on a much-deserved success.

Ganesha uses the Vedic Astrology system to determine if the Lady Luck will keep seducing John.

In short, the second half of 2010, especially the last quarter, is favourable for John.

Also, Ganesha sends best wishes to John for his birthday. Good luck and may Lord Ganesha bless him.