Sunil Grover, a stand-up comedian and an actor, has played many characters and mimicked many celebrities on screen, but his portrayal of Gutthi, a unique female character in ‘Comedy Nights With Kapil’ has earned him name and fame like never before. Kapil Sharma, the producer and anchor of the show and also a popular stand-up comedian, and Sunil Grover have played a major role in taking the show to great heights. However, things turned sour some months back and Sunil, a.k.a Gutthi, left the show because of money issues. Gutthi’s absence has not only saddened the viewers but also affected the popularity of the show. While there is a huge demand from the audiences to bring Gutthi back on the show, rumours are rife that Sunil is coming up with his own show on another channel and will take Comedy Nights With Kapil head on.Ganesha analysis Sunil Grover’s Surya Kundali and finds out what makes him such a versatile actor. What do the stars say about his future? Read on to find out! 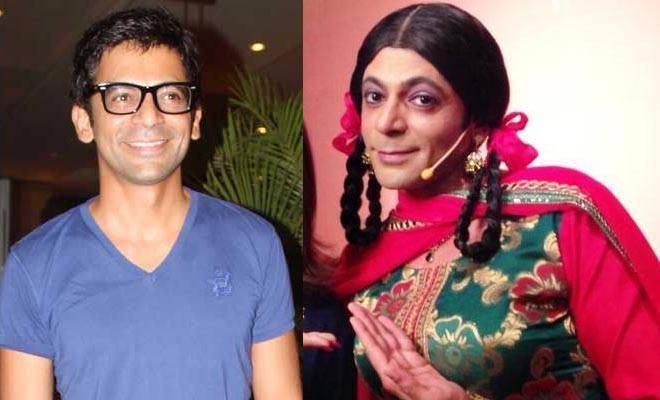 It is so important to make right career choices and plan short-term as well as long-term goals without any confusions. What if you could know your Career Prospects much in advance? It would be wonderful, right? If there are any confusions in your mind regarding career matters, solve them as soon as possible to march forward in life. Get Career – Ask 3 Questions report now!