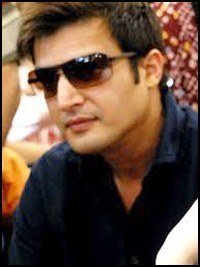 Almost 15 years after he first faced the camera for the revolutionary flick, Maachis, Jimmy Shergill today is basking in the glorious success of his latest flick ‘Saheb Biwi Aur Gangster’. This suave, chocolate-faced actor has made an impressive contribution to the Indian cinema through his roles in critically acclaimed films like the controversial Haasil, the hard-hitting A Wednesday, and the heart-wrenching Yahaan.

With an explosive package of immense talent and sweet boy-next-door looks, Jimmy made a promising entry into Bollywood in the year 1996, but
gradually slipped into character roles in movies like Mohabbatein, Hum Tum, and Dus Kahaniyan. While he has tasted success umpteen times as a supporting actor through hits like Mere yaar ki shaadi hai, Munnabhai MBBS, My name is Khan, and Tanu weds Manu, he has not managed to strike the right chord with the audience as a lead actor. Aside from Bollywood, this prolific actor has also ventured into Punjabi cinema, and does one Punjabi film a year.

Jimmy Shergill will celebrate his birthday on 3rd December. Ganesha, with the help of Vedic Astrology, predicts the future of this Bollywood actor. 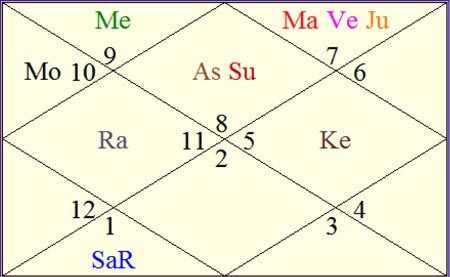 In a nutshell, Jimmy may face some tough times in the year ahead, but his talent and sheer willpower will ensure he makes his presence felt in every film he does.

May Lord Ganesha bless Jimmy Shergill with great success in the year ahead!