Govinda is surely a manifestation of the Jupiterian Joviality and Humour! 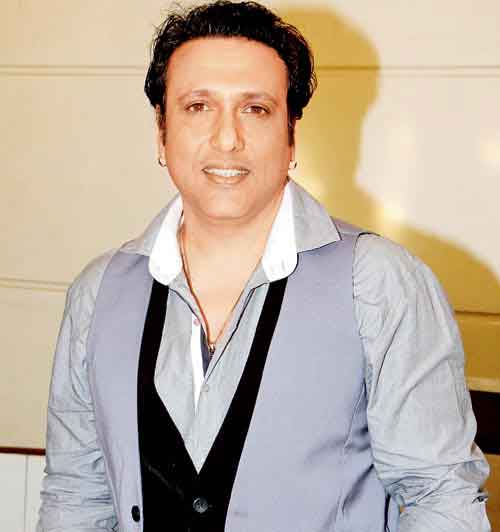 The free-spirited actor shall prefer to spend great time with family and friends in 2016 and may go easy with new films and projects…
Govind Arun Ahuja, most popularly known as Govinda is one unique actor, who has had carved a niche for himself like never before! Very few people in the Indian Film Industry have glorified and popularised the genre of comedy and humour and have presented it in such an irresistable manner like Govinda! For many, Govinda is like a synonym for the word comedy! Having acting in over 165 films, he has enjoyed mind-blowing popularity, with people even giving the title – No. 1, as a mark of acknowledgment for the number of films he has done with the tag – No. 1! This spirited and vibrant actor with a fantastic funny bone, celebrates his birthday on December 21! So, let’s collectively wish him a wonderful birthday and find out what things destiny has packed up for him in the year till his next birthday…

‘Govindaesque Brand of Comedy’ – A Blessing of Jupiter?

Govinda is not going to remain much in the limelight during the year ahead but he will have to avoid getting surrounded by controversies in the second half of 2016. So, all the Chichi fans out there, unfortunately your wait to see Govinda on the big screen may still continue.