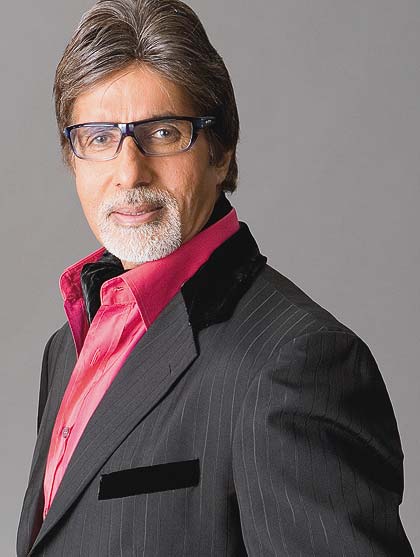 Amitabh Bachchan, the name needs no introduction! However, it will be blasphemous to not mention the living legend’s insurmountable contribution to Indian cinema and culture. Initially rejected by many for his awkward and lanky gait, Bachchan’s towering success in Bollywood not only cut his critics to size, but also made it impossible for others to even dream of reaching the dizzying heights that he has scaled in his career.

From portraying the angry young man of the 70s, to taking over the role of Bigg Boss in 2009, Bachchan’s career spans more than three decades, and it is far from over. Affectionately known as Big B, Bachchan is currently playing the host of reality TV show Bigg Boss 3. At 67, his gross income from this single venture will be Rs 40 crores.

With his 68th birthday falling on October 11, Ganesha uses Vedic Astrology System to predict how big will this year be for Big B.

Good luck and may Lord Ganesha bless Big B with good health in 2010.