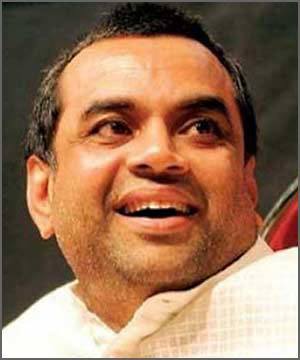 Paresh Rawal is one of the few actors in Bollywood, who has successfully played both the ‘Bad guy’ and ‘Good guy’ on the silver screen. And if you think that only an out-and-out commercial actor can enjoy the privilege of such a status, take a look at his body of work, you may want to change your opinion! Saradar Vallabhbhai Patel in ‘Sardar’, a eunuch in ‘Tamanna’, Ram Gopal Bajaj and his evil twin Teja in Andaz Apana Apana, and Baburao Apte in the Hera Pheri series are just a few of his critically acclaimed performances. He also has a lot of plays like Maharathi, Krishan v/s Kanhaiya to his credit. Along with his extraordinary performances on stage and on the silver screen, Paresh Rawal has also been a producer for some shows on the small screen.

Paresh Rawal is one of those actors who lets his work speak for itself. The talented actor celebrates his 61stbirthday on 30th May, 2011. What’s in store for him in the coming year? Accolades, money and good health? Or are there any hurdles on his way? Ganesha, with the help Vedic astrology, predicts his year ahead. 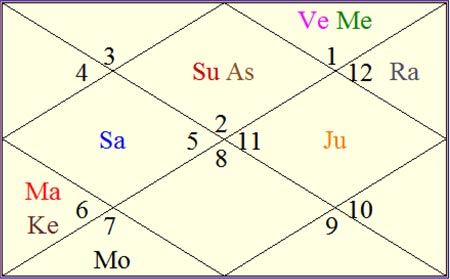