Ganesha predicts a slow, yet steady progress for ‘Rockstar’ Ranbir in 2012 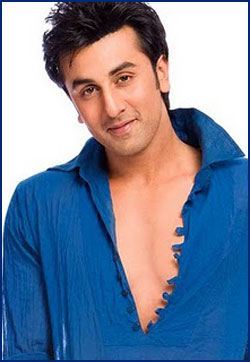 The blue-eyed Kapoor scion, Ranbir Kapoor, baby-stepped into the tinsel town, and quickly made a mark with his chocolate-boy, gorgeous looks and fresh appeal. Touted as the next big thing in the B-town, Ranbir, complete with his trademark fair-skinned, light-eyed charm, heart-warming smile and chivalrous ways, is said to have set many hearts aflutter in and out of the Hindi film industry.

Ranbir has already delivered spectacular performances in films like ‘Wake up Sid’, ‘Rocket Singh Salesman of the year’, and ‘Rajneeti’. Also known for his unpredictable love-life, Kapoor junior has been hogging limelight since his début in 2007. Ranbir started his career by assisting Sanjay Leela Bhansali on the sets of ‘Black’. He was soon seen in the director’s next the dark, obscure love-story, Saawariya. Although, the movie failed to impress the audiences
despite Ranbir’s super-hot towel-dropping song and dance act, RK definitely caught-on on many people’s radar. Lately, he hasn’t been seen in any movie, but the news of his alleged link-ups with his ravishing co-stars, be it Sonam Kapoor, Katrina Kaif or Nagis Fakri keeps hitting the headlines.

Also a popular face on TV, thanks to numerous commercials he has bagged, RK Junior is fondly called ‘Raymond the complete man’ by his mum, the yesteryears’ actress, Neetu Kapoor! The ‘Rockstar’ Ranbir recently celebrated his birthday on 28th September. Ganesha takes a peek into RK’s future to find what lies ahead for him in the coming year. 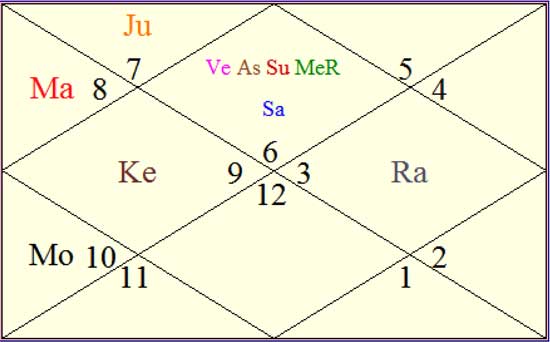 Overall, the year ahead seems to be progressive and fruitful for Ranbir Kapoor. Yet, there may be glitches and some low phases. He needs to keep a check on his health and stamina, affirms Ganesha.