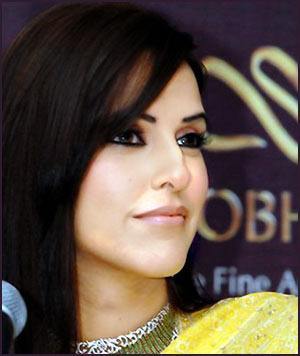 In 2002 she won the coveted beauty pageant, Femina Miss India. She made her debut in Bollywood via modelling, the usual, time-tested route. Her career graph may have more lows than highs, but it’s equally true that she has made her presence felt. From a typical Bollywood glamour doll in Kya Kool Hai Hum to a lady gangster in Phas Gaye Re Obama, the bold and beautiful Neha Dhupia, has a variety of films in her kitty. Off-screen, she is a fashionista and lives up to the standards set by herself!
But she is yet to achieve critical acclaim for her performances. Will her career get a boost this year? Ganesha, with help of Vedic astrology, foretells what future has in store for Neha Dhupia. 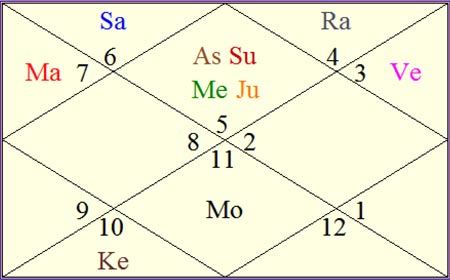