He has been officially voted as the Sexiest Man Alive and has been in a relationship with a woman voted as the Most Beautiful Woman in the world. With a film career as successful and varied as his, he has been leading a dream life. No prizes for guessing! We are talking about none other than superstar Brad Pitt, who turns 47 on December 18, 2010! Brad won accolades for his film Legends of the fall in the year 1994, and since then there has been no looking back for him. The Troy star, equally famous for his love life and one of the most bankablestars of Ho llywood, is also a superhero off screen. Associated with a number of humanitarian causes, this heartthrob has raised thousands of dollars for charity and has helped millions of people worldwide.

Will Brad Pitt continue to bask in the glory of his stardom? What’s in store for his love life? Will there be any hiccups in his life in the coming year? Ganesha finds out all this and more with the help of Vedic astrology. 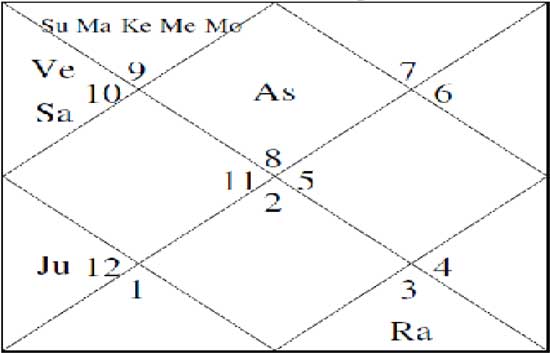 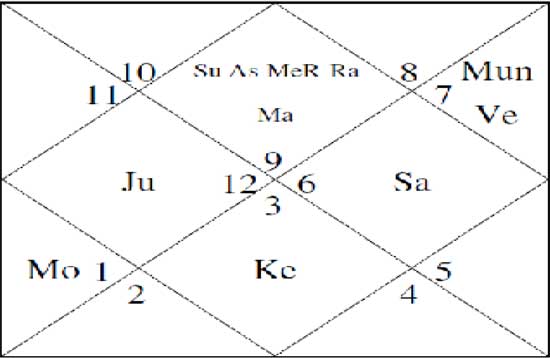 Good luck and may Lord Ganesha bless Brad Pitt with a great year ahead.