Ganesha foresees tough yet opportune planetary aspects for Fardeen Khan in the year ahead. 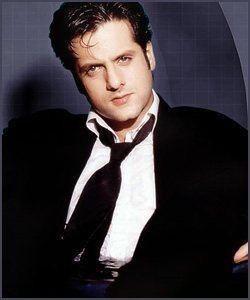 Son of Bollywood actor, director and producer Feroz Khan and nephew of actors Sanjay and Akbar Khan, the good looking Feroz Khan is a well-known Indian actor. Best known for his roles in films like Dev, Jungle, No Entry, Pyaar Tune Kya Kiya, Heyy Babyy among others, Fardeen is married to the daughter (Natasha Madhwani) of yesteryears’ star Mumtaz. Terminal illness and subsequent death of his father was a harsh blow for Fardeen, which had set him back vastly. He has been staying away from the limelight for quite sometime now. However, he is readying to get back to business in a big way. After having worked on himself and his personal image, Fardeen is now planning to become a producer. The remake of his father’s celebrated film Qurbani shall be Fardeen’s first outing as a producer.

Fardeen turns 38 on 8th March 2012. Ganesha looks at his natal chart, with the help of Vedic astrology, to find out what lies ahead for him in the coming year. 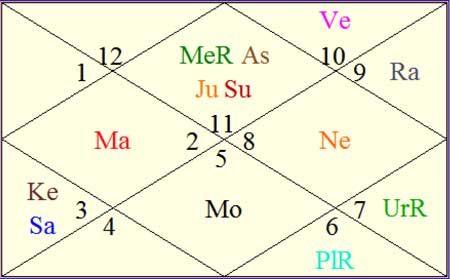 May Lord Ganesha bless Fardeen Khan with a great year ahead.