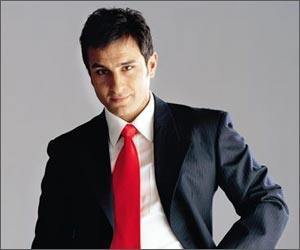 For actor Saif Ali Khan, life definitely seems to have begun at 40, as he puts himself into the league of extraordinary ‘Khans’ of Bollywood. According to Ganesha, Chhote Nawab who is blowing birthday candles on 16th August is going to have a power-packed year ahead. After tasting the success of ‘Love Aaj Kal’, as a producer, Saif is coming up with one more film, a home production, ‘Agent Vinod’, which stars himself and Kareena Kapoor, and is expected to release early next year. Besides professional life, Saif’s personal front too seems to be smooth and easy going. Saifeena (Saif+Kareena) may be delaying their wedding, but are very much together. It seems Chhote Nawab has found his lady love in Bebo after a string of affairs and a divorce from Amrita Singh.

All’s well that ends well! The last year has been quite rewarding for Saif. As he bids adieu to one more glittering year of his life, Ganesha with the help of Vedic Astrology, predicts his coming year. 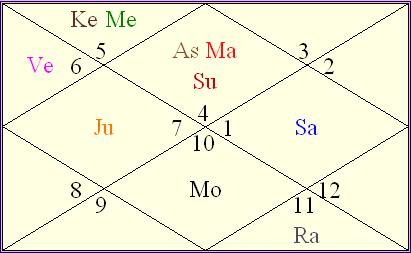 May Saif have a rocking year ahead, wishes Ganesha.