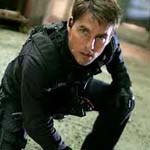 It has been a decade and a half since the Hollywood blockbuster Mission Impossible (MI) sent thrill waves through viewers worldwide. Two sequels later, the film, the plot and the star cast have become such an enigma that the mere announcement of the fourth movie in the series set pulses racing. In 1996, when reigning Hollywood superstar Tom Cruise first donned the mantle of Ethan Hunt, the dapper IMF secret agent, he left the audiences gasping for more. While each MI has been an entertainer that kept the audience glued to their seats, Mission Impossible Ghost Protocol (MI-4) promises to take the bar a notch higher. Shot at various hotspots across the globe like Moscow, Mumbai, Dubai, Prague, and Vancouver, the movie has high stakes attached to it with the box-office legacy it carries.

Aside from the latent interest the movie has generated for Jeremy Renner, the much awarded actor of Hurt Locker, Indians have a special reason to watch the movie, due to the much-hyped negative appearance by Bollywood superstar Anil Kapoor. With the trademark death-defying stunts and the breathtaking chase sequences, MI 4 looks to be a chip off the old MI block. The film releases on 16th December 2011. Will it set the cash registers ringing? Or will it fall prey to the 'high on expectation, low on deliverance' sequel syndrome? Ganesha, with the help of Vedic Astrology, predicts its fate. 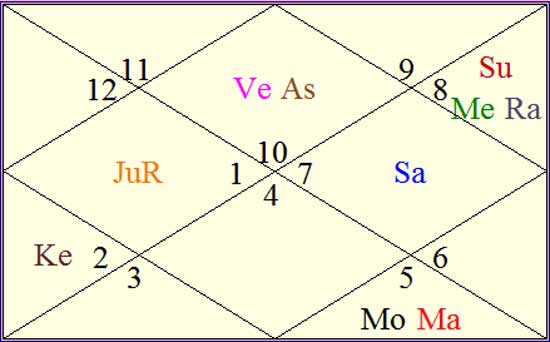 Overall, Ganesha feels that MI 4 definitely has the potential to be a blockbuster at the box office.