Ganesha foresees a bright year ahead for Sonam Kapoor 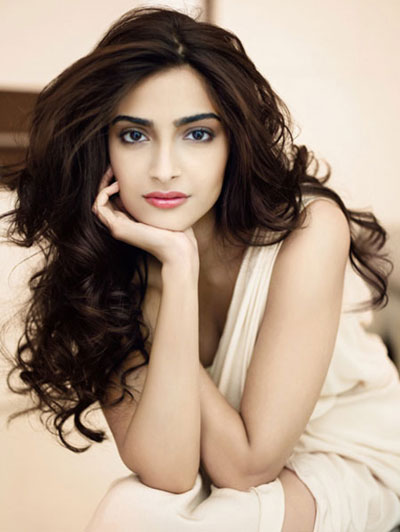 The daughter of the famous Bollywood actor Anil Kapoor, Sonam Kapoor began her own Bollywood journey assisting the director Sanjay Leela Bhansali in his film Black in 2005. She made her acting debut in the same director’s romantic drama Saawariya in 2007 opposite Ranbir Kapoor. Though the film was not exactly a box office hit, Sonam Kapoor earned a nomination for the Filmfare Best Female Debut Award, and there has been no looking back since. Sonam Kapoor later featured in the political drama Delhi-6, but her first commercial success was the comedy I Hate Luv Storys in 2010. Sonam Kapoor earned a lot of critical acclaim for her role in Raanjhanaa. Sonam’s other films include Bhaag Milkha Bhaag and Khoobsurat.

Ganesha analyses Sonam Kapoor’s Surya Kundali, on the occasion of her 30th Birthday, to find out what is in store for her in the year ahead.

Note: As the birth time of Sonam Kapoor is not available, predictions are based on her Solar Horoscope (Surya Kundali).

How will this year be for Sonam Kapoor?