A period of creative flourish awaits Farah and we can expect great films from her in 2016! 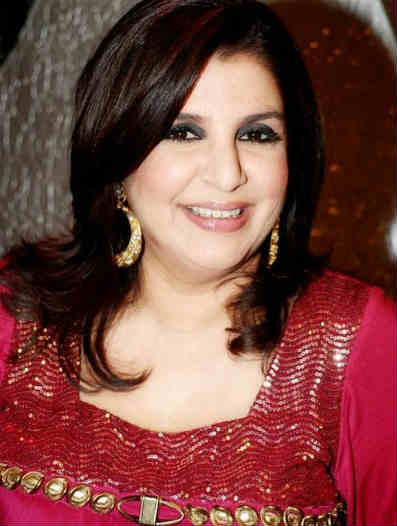 Farah shall shine as a part of the Jury in Cairo, but should be more careful about the subtleties!Farah Khan – the flamboyant Choreographer-Director-Actor will be seen donning a new hat, that of a part of the jury in the Cairo International Film Festival. After her last directorial venture in Happy New Year, we haven’t seen much from her of late. What does the cosmos have in store for this talented film-maker, who can make the stars groove to her golden moves? Find out in the article…

[Owing to the unavailability of credible birth-time of Farah, the analysis and predictions have been done on the basis of the Solar Chart/ Surya Kundli with the help of her birth-date and birth-place only.]

Important astrological observations :-
1) How will this flamboyant choreographer and director fare on the international circuit?

2) Will she be able to make good films in the year ahead?
Important astrological observations:

Ganesha wishes a great time ahead to Farah Khan for Cairo International Film Festival and also for her upcoming projects.