Family to top her priority list in 2011 as well, says Ganesha for Sonali Bendre 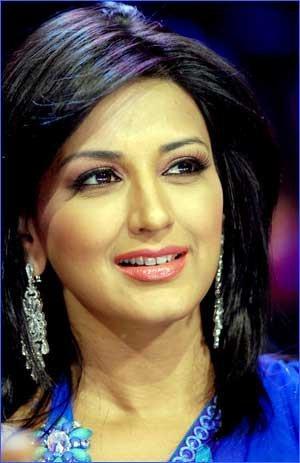 The model and actress with a charming face and a willowy figure, Sonali Bendre, who is celebrating her 35th birthday on 1st January, has been missing from the big screen for quite some time. With successful films like Major Saab, Sarfarosh, Zakhm, and Hum Saath Saath Hain to her credit, she chose to take a break from her budding career after getting married to director Goldie Behl in 2002. And if you look at her in 2010, the glamorous mother of a 5 year, is looking fitter than ever. Even though husband Goldie doesn’t mind her returning to the silver screen, movies are not what she is eying for right now. She is a family woman. And as doing films would not allow her any time for her family, she preferred to make her way back into the industry as a judge for TV shows like Indian Idol and India’s Got Talent. Will Sonali Bendre return to the big screen? Or will she stick to television shows? Ganesha, with the aid of Vedic astrology, predicts for Sonali, on the occasion of her birthday. 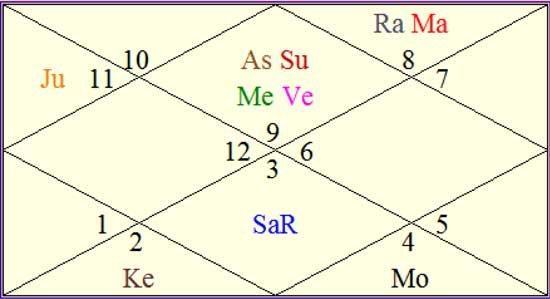