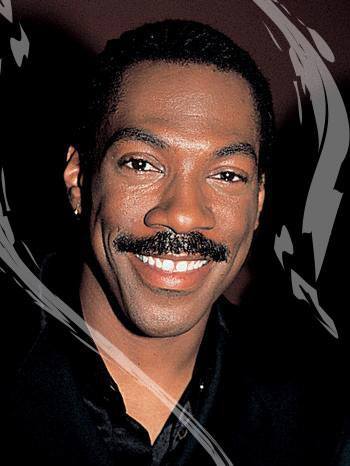 Eddie Murphy is a noted American comedian, actor, film director and producer. Eddie Murphy was born in the Bushwick projects of Brooklyn, New York, on the April 03, 1961. He became the king of early-Eighties comedy with his break through in Saturday Night Live.

Ganesha with an astrological view predicts on his retirement

Eddie Murphy has watery Cancer Ascendant and the Lord of the Ascendant is Moon placed in the 4th house in Libra and in Visakha Nakshatra opposing the Venus. Venus-Moon association makes him very imaginative and creative person. His Sun sign is Aries. So he is outgoing and impulsive. His Moon conjunct Mars in the Navmansa makes him passionate and determined. So, as an Aries he likes to have his own way and Moon amplifies this quality.

He has Venus placed in the 10th house and Venus gets strength by being Vargottama. Adding to this Venus conjunct Moon and Mars in the Navmansa. The Venus factor is very strong in his chart indicating a strong artistic inclination and profession in the creative field. He has Mercury Atmakaraka and if we apply Karakamasa in the natal chart Mercury is placed in the 10th house which makes him witty, notable comedian and successful in stand-up comedy routines.

But, the Venus is fiery sign and its association with Mars and the Moon in Navmansa also indicates that he is likely to feel pulled in several directions at once. He has an impulsive side and needs a lot of variety and excitement in relationship. He tends to act on his spontaneous impulses without much consideration of their long-term effects on his relationships. Such tendencies were reflected in his relationship with Tracey Edmondsn which lasted only for a few days.

He is currently running Mercury-Jupiter period and Jupiter is debilitated placed with Saturn indicating detachment from public life and strong desire to change his life style. Adding to this his progressed Sun is about to change the sign also indicating major shift in his life style. But he will remain in public life till the end of June 2009. He may continue to do selective projects and might opt for a complete retirement only from March 2012.