Dimple Kapadia is sure to enjoy this stint in Bollywood with the grace of Jupiter, says Ganesha… 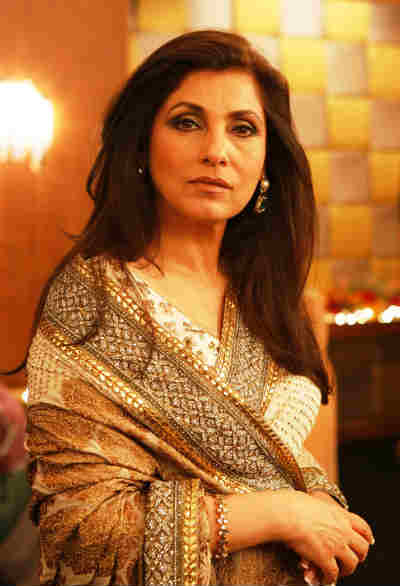 Who can forget the enchanting and attractive Dimple Kapadia in Bobby and the way she stole your imagination! No one would have seen so much of public frenzy-madness, success and popularity and recognition in just the Debut film and that too at the tender age of 16 – the sweet 16! She wowed the movie-lovers so much so that the Super-Duper Star of Bollywood- Rajesh Khanna even couldn’t resist, but marry her! Such was the craze for Dimple Kapadia also known for her sensuality and sex-appeal in those days! From then, her journey has been going on and she has even won various awards for her scintillating performances. In the upcoming and much-awaited movie – Welcome Back, she will be seen playing a role inspired by Paris Hilton and it is being said that she will be playing the role of an high-flying seductress. So, Ganesha presents the analysis-predictions based on her Natal Birth-Chart and gives us as an idea which Planets favour her and which Planets hold some negatives for her. Let’s have a look…

Owing to the unavailability of credible birth-time of the celebrity, the analysis and predictions have been done on the basis of the Solar Chart/ Surya Kundli with the help of her birth-date and birth-place only.

Will we see more of her in the year to come?

How much will her role be noticed and appreciated in Welcome Back?

Ganesha wishes a great time ahead to Dimple Kapadia and also for her performance in Welcome Back.