Will the eclectic ‘Dil Dhadkne Do’ charm the film-goers? Finds Ganesha. 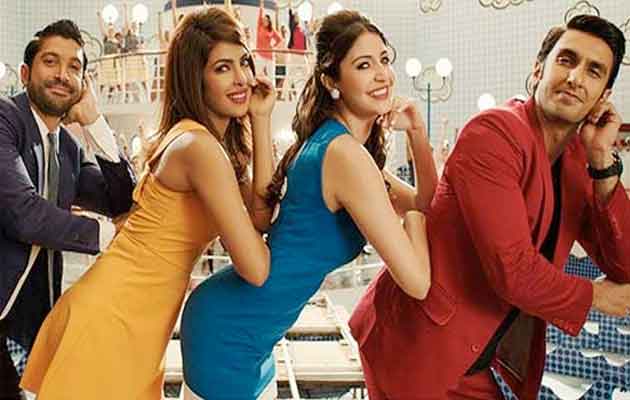 After treating us to a splendid, sublime movie experience in the movie Zindagi Na Milegi Dobara in 2011, famed film director Zoya Akhtar is back with a bang with another ensemble cast entertainer – Dil Dhadkne Do. Her movie has already grabbed a lot of attention, and is one of the most awaited films of 2015.

The genre of the movie is said to be that of Comedy-Drama. Featuring Anil Kapoor, Shefali Shah, Priyanka Chopra, Ranveer Singh, Anushka Sharma and Farhan Akhtar in key roles, the movie presents a story about a dysfunctional Punjabi family who is on a cruise trip. Known to have been initially based on the real life brother-sister relationship of Farhan Akhtar and Zoya Akhtar, the story of the film Dil Dhadkne Do will revolve around the pivotal characters’ sometimes complex sometimes comic relationships. Ranveer Singh and Priyanka Chopra play the reel-life brother-sister in this movie.

Shot on a Cruise Liner Deck-7 in scenic, exotic locations throughout Europe, mainly in France, Spain, Tunisia, Italy with some important parts even in Turkey, the movie, apart from its supposedly power-packed performances and great songs, also promises a visual delight to the audiences!

Let’s see what Ganesha foresees about this ambitious project by Zoya Akhtar. Will it be able to thrash all the other records at the Box-Office? Check out Ganesha’s box office performance predictions about the much-awaited film here…. 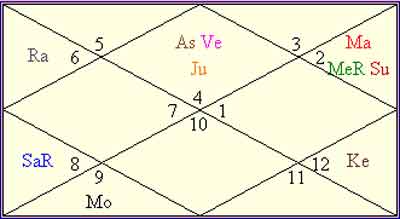