Saturn may keep Dia Away from the Glamour World till Around January 2017! - GaneshaSpeaks
https://www.ganeshaspeaks.com

Saturn may keep Dia Away from the Glamour World till Around January 2017! 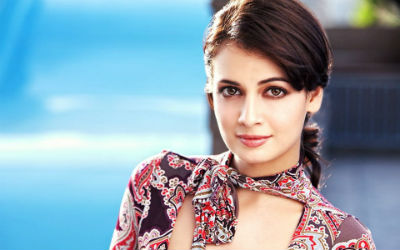 Ganesha wishes a great time ahead to Dia Mirza .