Be it Bollywood or Hollywood, Deepika Will Be Unstoppable, Indicates Ganesha! 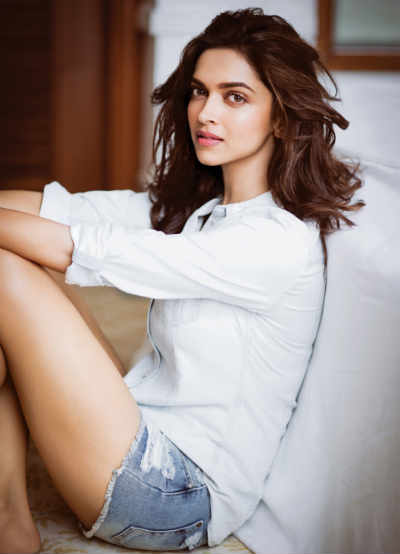 “November 2016 to February 2017 is going to remain a very important period again, for Deepika’s film career” – says Ganesha!
None can deny the fact that Deepika Padukone is one of the most phenomenally talented actresses of Bollywood of all-time! Right from her debut in Om Shanti Om opposite the King of Bollywood – Shah Rukh Khan, almost each movie project that she has touched has turned to gold! We can never forget her memorable performances in movies like Cocktail and Love Aaj Kal. She is being touted by many as one of the finest actresses of present day Bollywood and the number of awards, the stunning popularity, and the stupendous level of stardom that she has achieved in a very little period bears a testimony to this! The Bangalorean beauty has been on song especially in the past couple of years, and she has been consistently delivering some classy performances, with the brightest of the lot being in Piku and Baajirao Mastani. The enchanting star has been grabbing a lot of attention for her works even other than in Bollywood, as some pics of her with Hollywood hunk – Vin Diesel triggered a lot of curiosity amongst the netizens. Yes, the successful actress has now set her eyes on Hollywood and will be next seen in the upcoming Hollywood action flick – xXx: The Return of Xander Cage. So, at this crucial juncture of her career, Ganesha takes a look at the chic superstar’s Solar Chart and predicts her overall fortunes!

Desi to Videsi Cinema – The Role of Planets…

Some Words of Caution for the Leggy Beauty: