The year ahead may be a testing phase for the beautiful Dakota... 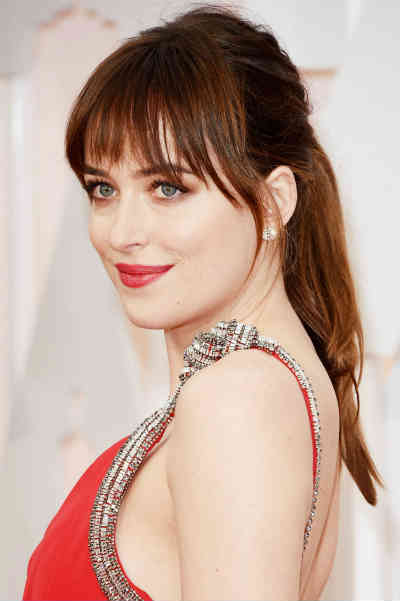 Important Astrological Observations:
Astrological Predictions:
What lies ahead for her?
Ganesha wishes good luck and bright future ahead to Dakota Johnson.
With Ganesha's Grace,
Rantidev A. Upadhyay
The GaneshaSpeaks Team
Share