Controversies are far from over for actress Minissha Lamba, predicts Ganesha - GaneshaSpeaks
https://www.ganeshaspeaks.com

Controversies are far from over for actress Minissha Lamba, predicts Ganesha. 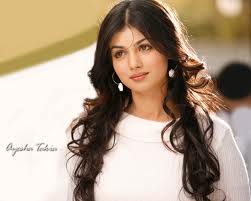 The cute and petite Punjabi girl, Minissha Lamba originally aspired to become a fearless journalist. However, the fate had something else in store for her. Acclaimed as a promising newcomer, she managed to grab a plenty of attention and win lots of praises and hearts right from her first film Yahaan.
While at college in Delhi, Minissha started receiving many ad campaign offers, and soon she became a successful print and television model. Getting a ticket to Bollywood from there on was not that difficult for her!

However, despite a good, strong start, Minissha’s career failed to take-off. With more misses than hits, Minissha was soon relegated to background
by her more over-powering counterparts. Yet, she did manage to bag a few good roles in films like Honeymoon Travels Pvt. Ltd., Bachna Ae Hasino, Kidnap,
Shaurya and Well Done Abba. And then there have been times when she has hit the headlines for all the wrong reasons. From donning a bikini for the film Kidnap to going in for a (not so well turned out) nose-job to being detained at the airport for carrying undeclared jewellery, Minissha has seen it all.

The pretty, doe-eyed lady celebrates her 27th birthday on 18th January 2012. Ganesha, with the help of Vedic Astrology, predicts the future of Minissha. Will she be able to scale new heights? Will she qualify in Bollywood’s league of leading ladies? Read on to find out. 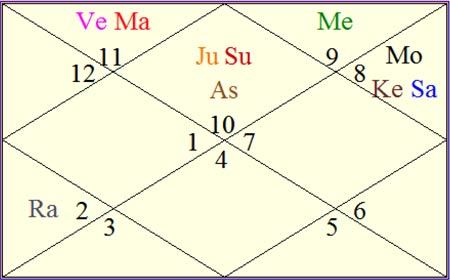 May Lord Ganesha bless Minissha Lamba with a progressive year ahead.