Stars Seem To Be Favourably Aligned For Chiranjeevi – The Actor, But Not For Chiru – The Politician 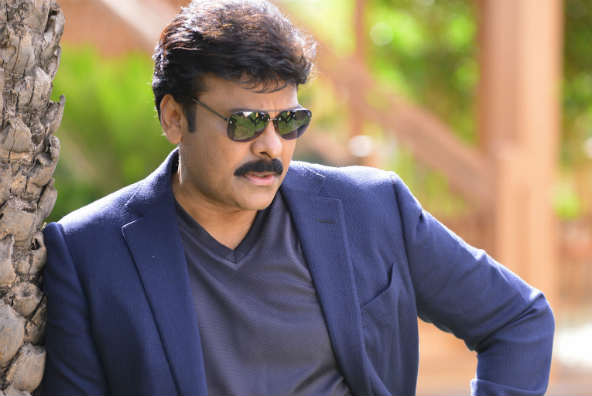 Chiranjeevi – the colossal superstar of the South-Indian Film Industry, is more of a brand in himself. Born as Konidela Siva Sankara Vara Prasad, the actor, is known for his larger-than-life portrayals and intense performances. He has dazzled brilliantly in the acting as well as the political planes, and has won various awards for his acting and has held many important positions as a politician. This huge star celebrates his birthday on the 22nd August. So, Ganesha read into his stars and presents the predictions for the year ahead.

Transiting Rahu and Saturn – the Villains for Superstar Chiru?

Not A Conducive Time For Political Success?

Do you want to get personalized predictions for the year ahead. Are you curious to know what trends await in the months to come? Then order the exclusive Birthday Report now!